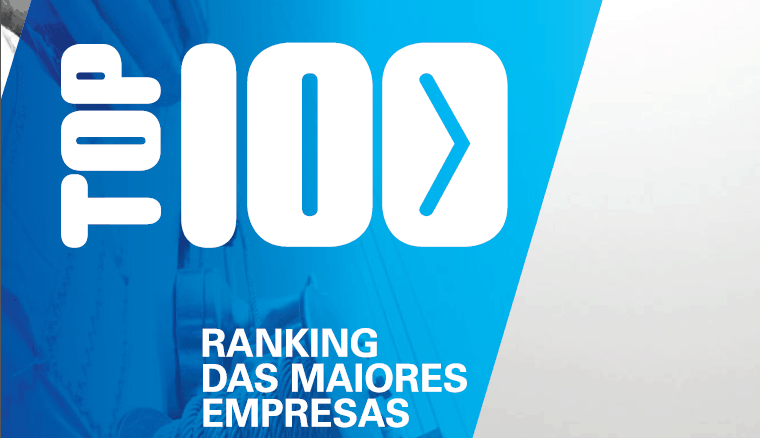 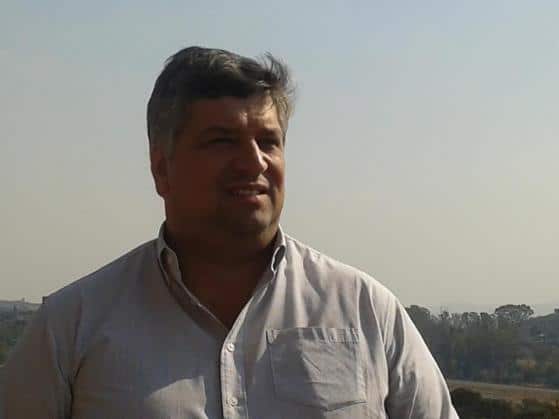 A few weeks ago, my friend Carrie Davies brought me a surprise directly from Maputo. KPMG 2015 edition of The Top 100 Companies in Mozambique. But why? Because 2iBi was on that ranking for the first time. Yes, we are at 41st on the services industry list.

How did we get there?

About a year ago, I got an email from KPMG Moçambique asking for 2iBi financial data for FY 2013 and 2014. At the time it seemed a bit odd, since we weren’t sure of being big enough to be amongst the top 100 companies in Mozambique. But, as they say, nothing ventured nothing gained. So we replied the survey and sent our data.

What we’ve learnt from that?

The first lesson learnt was that if we don’t give it a try, we’ll never know if it will work. As I have already read in many great authors, every great adventures start with a first step. 2iBi adventure began in 2011, with the first trips to Mozambique and the decision to start operating in the City of Beira. It was a conscious decision, and it worked. The demand for the solutions we brought to Beira was enough to ensure a sustainable growth over the past 4 years.

Recently, I’ve seen Big Fish directed by Tim Burton once again. One of the lessons of the story is that the main character was too big a fish for the lake where he was swimming.

This theory is also discussed by Malcolm Gladwell in the book David and Goliath when talking about American college students, comparing those who are not successful in the Ivy League universities but that would be in other colleges.

The same principle applies when talking about the Blue Ocean Strategy. A recent article talks about a swimmer who has decided to go back into competition after 27 years. She is a full-time worker, mother of 3, so she was only able to train twice a week. She realized she wouldn’t be successful if she competed in the same way as all the other athletes.

Most athletes focus on freestyle short distances. If she would focus on the same “Red Ocean”, she would be at disadvantage because she wouldn’t be able to train enough to get to the medals. Then she found her “Blue Ocean”. 200m backstroke! The other athletes don’t focus on this style as much, and by doing so, she won a gold medal in Sweden National Championship.

When we got KPMG first email, we could have simply ignored the request and thought “this is not for us”. I believe many companies have done so… Instead, our view is to always reply to anyone who contacts us, weather it is because they want to request some additional information on our solutions, weather because they want to show us what they have to offer.

One thing we can always do when we are contacted by someone or some company is to enjoy that opportunity to expand our network. Personally, I am fond of networking. As I heard someone saying before, networking is like sales. It is never too much!

If someone contacts us, why not reply and suggest a partnership? Why not add that contact to our database? Why not send our newsletter to that contact?

To have updated accounts

One of the aspects that made our answer easy was the fact that we always have updated accounts. At 2iBi we believe that if we don’t measure, we don’t know where we stand.

If we do not close our accounts on a monthly basis, we don’t know if we are winning or loosing. One of our internal routines at 2iBi is to close the accounting month early in the subsequent month (usually before the 5th). This has become a simple task that doesn’t take longer than 2 hours a month.

How do we do it? We use Primavera software in an integrated way. Everything that goes on during the month, including purchases, invoicing, payments made and payments received, salaries, depreciations, is automatically integrated into our accounting. This way we virtually have our accounts updated on a daily basis. This way it also easy and simple to close the month and get an updated Income Statement and a Balance Sheet every month.

At the end of the month VAT is assessed, as well as other taxes payable, making out treasury simpler. With this data it is possible to improve the treasury forecasts for the subsequent weeks.

The technology we use internally and that we deploy at our clients is available in Primavera portfolio and includes Office Extension combined with ERP modules (Logistics, Finances, Assets and Human Resources).

Another advantage of having an integrated solution duly set up is that daily transactions may be entered by people with little or no accounting expertise. This will reduce the training time for users and helps in the segregation of tasks, isolating what each person is allowed to do. These segregations may be quite useful in environments where accounts are subject to auditing.

The life of a business owner or a managing director may become much more pleasant when these mechanisms are in place at his/her company. This will allow him/her to focus on his/her business and to, timely, have all the data to make informed decisions.

Thank you and see you next time!

PS: You can download The Top 100 Companies in Mozambique here.

This article was translated by Comunica Mais